The meeting will feature debates and scientific updates from some of the world’s leading experts in lung cancer. 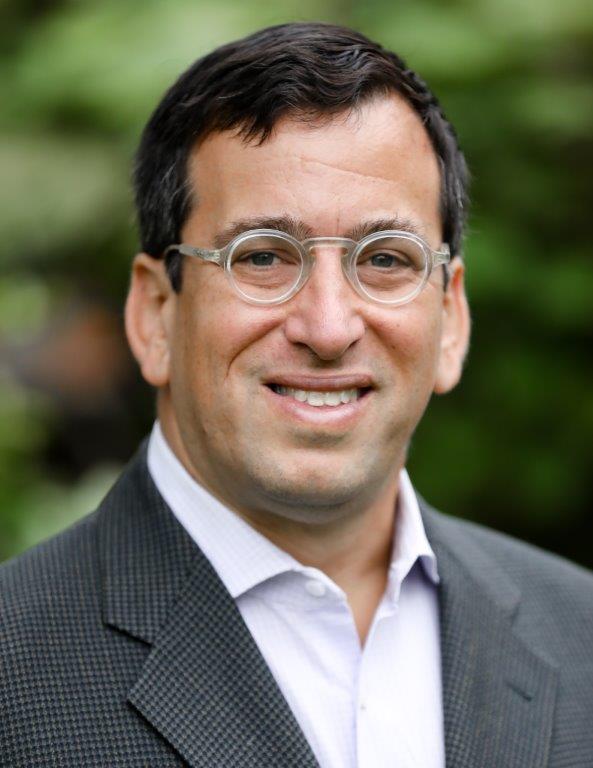 Edward Garon is the Director of the Thoracic Oncology Program at the David Geffen School of Medicine at UCLA and Director of the Signal Transduction and Therapeutics Program at the Jonsson Comprehensive Cancer Center at UCLA. He earned a bachelor’s degree in biology at the Massachusetts Institute of Technology. His M.D. degree was from Washington University in St. Louis. He performed his internship and residency at the University of Chicago. After a chief residency at Cook County Hospital in Chicago, he was a fellow in hematology and oncology at UCLA. He has remained at UCLA ever since and is currently a Professor of Medicine. He also received a Master's degree in clinical investigation from UCLA. He has been the principal investigator of peer reviewed grants from various funding organizations including the National Institute of Health in the United States. His focus is on clinical research and biomarker development. He has served as the principal investigator on national and international phase I, II and III clinical trials, including trials that have led to the approval of multiple drugs and a companion diagnostic. 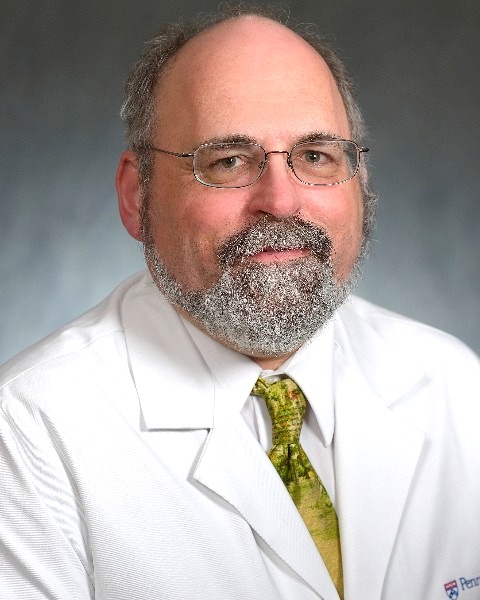 Abramson Cancer Center, Hospital of the University of Pennsylvania

Professor Langer served in the Oncology division of Fox Chase Cancer Center from 1986–2008, leading its Thoracic Oncology Program from 1994–2008. He moved to the University of Pennsylvania in 2008, where he currently leads clinical research efforts in thoracic malignancy as part of the Interdisciplinary Thoracic Oncology Program (I-TOP) and conducts research studies focused on the role of targeted therapy and immunotherapy in NSCLC. He also co-directs the Thoracic Translational Center of Excellence, where he concentrates on the clinical end of bench to bedside projects.

Professor Langer is Co-Chair of the Medical Oncology Committee for NRG Cooperative Oncology Group and serves on the core thoracic committees of both NRG and ECOG. Professor Langer is a Fellow of the American College of Physicians and is a member of the American Society of Clinical Oncology (ASCO), the American Association for Cancer Research (AACR) and the International Association for the Study of Lung Cancer (IASLC). Since 2016, he has been Editor-in-Chief of the International Lung Cancer News (ILCN) under the aegis of the IASLC.